An updated website and database, novel events to retain and attract new members as well as a broadcast deal with Fox Sports Australia and Kayo has propelled Dragon Boat Victoria (DBV) into a successful period for the state sporting association.

As was the way for all sports throughout 2020, DBV suffered through cancelled events and restrictions on numbers continued to affect them even as Victoria looked to escape the worst of the pandemic. A regular dragon boat includes 20 paddlers as well as a drummer and steerer but a cap of ten people per boat hampered participants’ ability to compete, especially in distance racing.

“Since then, with things looking better for the Dragon Boat community, we’ve been determined to offer something different at every regatta and ensure no two events are the same,” said DBV CEO, Craig Ryan.

“In January, we held a free regatta to welcome back our members and that saw our participation numbers double. We have also seen a 35% increase in unique members after running events specifically aimed at juniors or seniors and distance racing or sprint racing.” 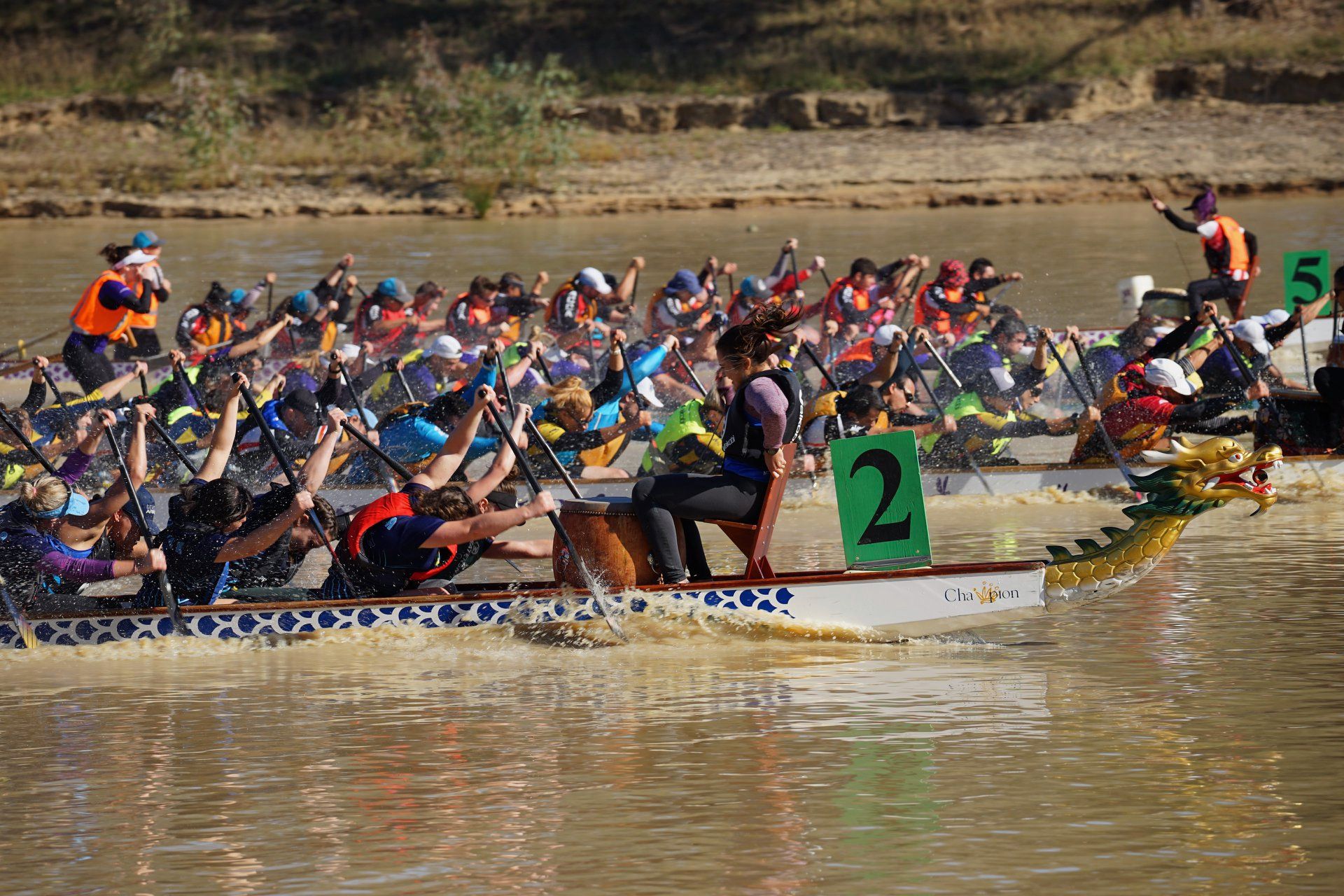 Another major reason for DBV’s uptake of members has been the introduction of ‘Dragon Pass’ in November 2020- a free one-month membership trial that provides unlimited training sessions at any club in Victoria, personal insurance cover, use of club facilities, access to life jackets and paddles as well as the ability to attend one DBV regatta at no charge.

“We have had a 41% increase in new participants since the launch of the ‘Dragon Pass’ and a 78% conversion rate to a paid membership,” said Craig.

“Previously, we were holding three come-and-try sessions per year but the registrations from those events were done on paper and it was very difficult to track new members. Now, everything is digital which makes it so much easier for us as well as the clubs and the participants who just want to be able to sign up using their phone.”

In addition, DBV have flipped their membership model on it’s head, introducing flexible rolling memberships instead of the old standard which saw them offer only season-to-season options.

“We were heading towards making a change with our database prior to COVID-19 but without much else going on during 2020, we were able to fast track the migration. It ties into our new website where we are focusing on video to showcase the exciting nature of our sport alongside all the information you need about participation and events. So making those changes was the first step and Dragon Pass was the second towards our recent success.” 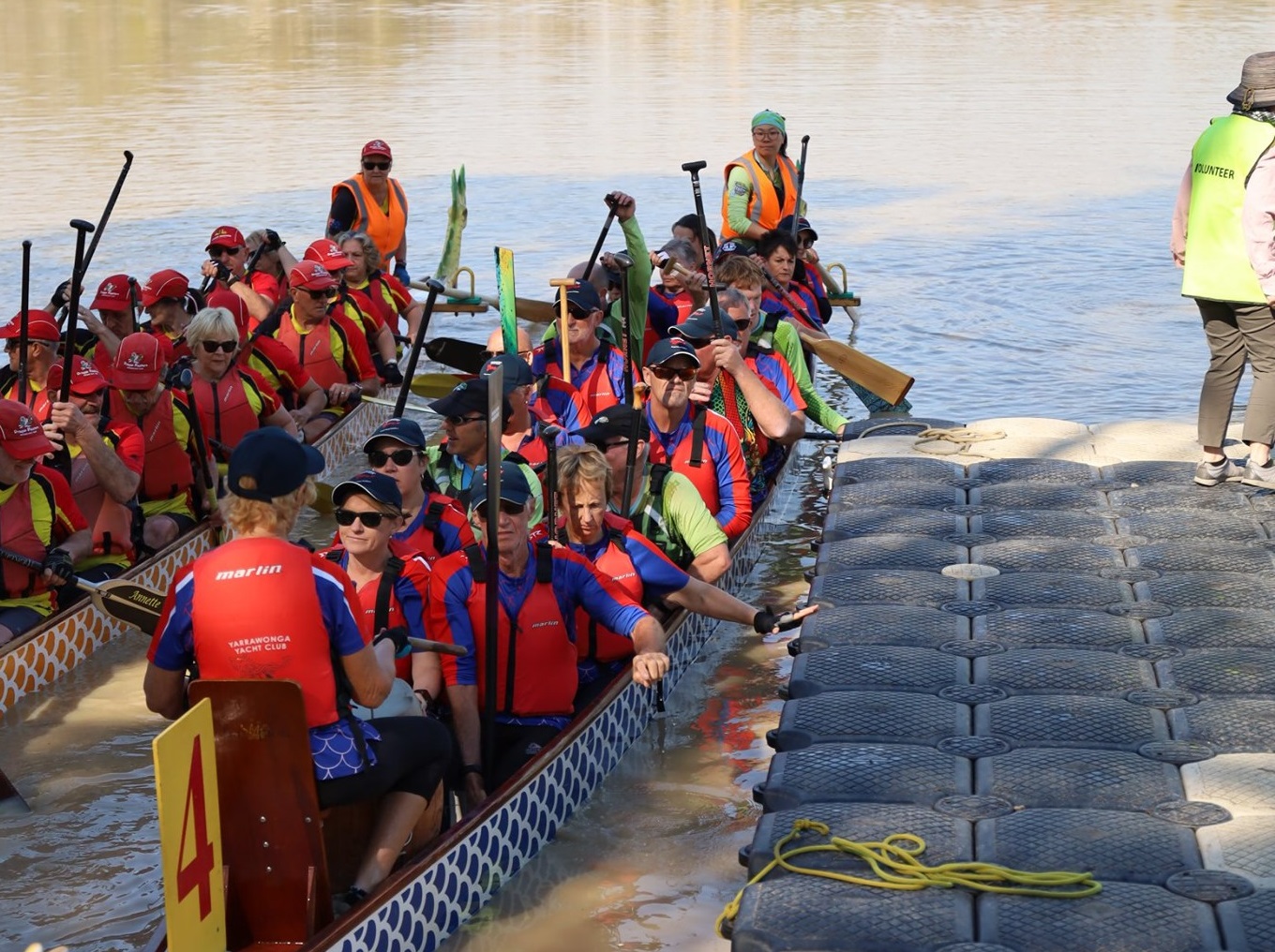 The third step was a collaborative effort with other underrepresented sports as DBV teamed up with Croquet Victoria, Ultimate Victoria and Fencing Victoria to put a broadcast proposal towards Fox Sports Australia and its online streaming subscription service Kayo.

“We started with a government grant that aided underrepresented sports. With that, the four organisations joined forces and after almost nine months of planning, we signed a media rights agreements with Kayo who were looking to showcase more unique sports. DBV pitched six events that we thought would look great on the network and our first one (the Cross Border Championship in Wodonga) went to air in April. It was available through the ‘Freebies’ section and we had 67,000 views across the event’s three days with those numbers having since grown to over 125,000.

“In the past we would have only got around 1,000 views from friends and family so this deal with Kayo has enabled us to promote the sport to a much wider audience including those previously unaware of Dragon Boat. It also helps in terms of stakeholders, partners and sponsors and we are all excited for the upcoming events that we will be able to showcase through Kayo across our initial two-year deal.”

Hopefully coming out of a dark time for the sport and recreation industry, there is a lot of excitement and anticipation for the future of DBV.

“Just because you have done something one way, it doesn’t mean you have to keep doing it like that,” said Craig. “You should be constantly looking outside the box, not only to attract new people to your sport but also to retain them and we are thrilled at the opportunities we have to do that in the near future.”