Initially, QSA had concerns around their survival during COVID-19 due to the marginalised nature of their LGBTIQ+ membership.

“Because of their sexuality and gender, our members can regularly feel isolated from society and may already be experiencing increased levels of unemployment,” said QSA President and Founder, Stella Lesic.

“Putting the pandemic on top of that where you are literally isolated from your community and may suffer from additional risks of unemployment had us very concerned. On a day-to-day basis, we are focused on ensuring our people feel connected and included but we were hyper-focused on that once the lockdowns started.” 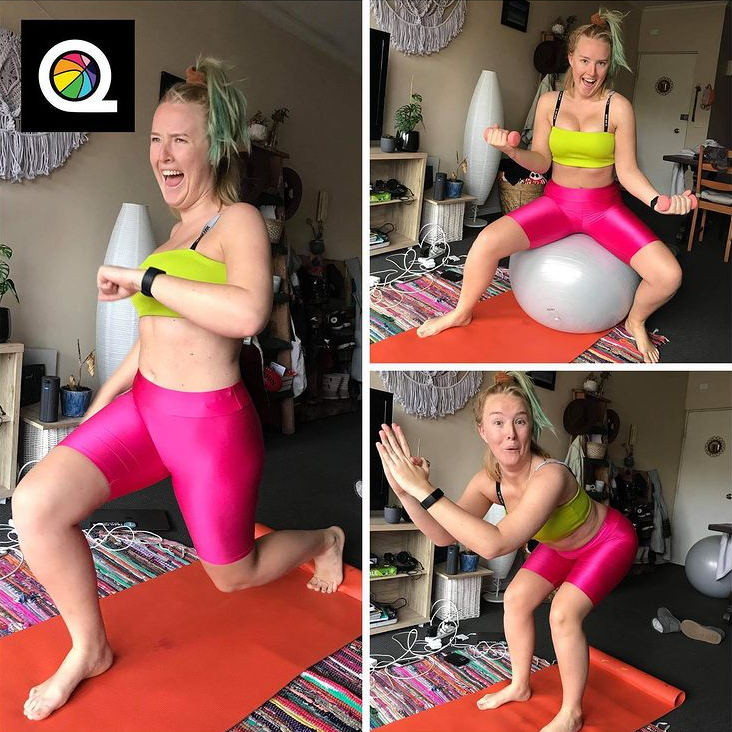 “Especially during the lockdowns when we had the five-kilometre restrictions, the pen pal program assisted in connecting those vulnerable members of our society who were feeling lonely,” Stella said. “It also benefited our QSA members and I saw how their mood improved during correspondence and how it gave them a sense of purpose so that was really great.

“Overall, we have seen a lot of new faces sign up during, and since, the worst of the pandemic. Our growth is a testament to the culture and drive of the organisation which I am immensely proud of and the way our business is structured enabled people to participate straight away so we were able to capitalise on that. We expanded into Footscray, Collingwood and even interstate with teams forming in Adelaide, Sydney and Hobart.”

Originally created as a basketball club, QSA deliberately positioned themselves in existing competitions rather than creating a separate LGBTIQ+ league. Carlton Baths is their unofficial inclusion hub where they have adapted mixed basketball rules that were inherently binary gendered to be inclusive of the LGBTIQ+ community. This is acknowledged as an Australian-first initiative and may also be a world-first. 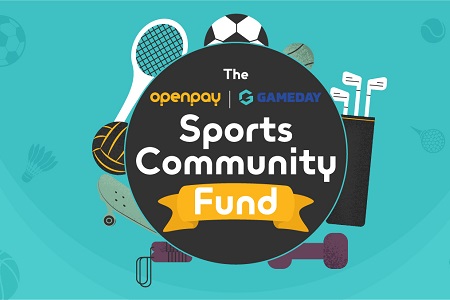 “In mixed basketball rules, you would usually see men and women alternating half’s in which they are allowed in the key under the basket. But if you are taking steps towards gender affirmation or are non-binary, that can be a dangerous position to be put in while the referees find themselves policing gender even if they are not meaning to.

“Our way is to simply identify players by having two per team wear a sash and they become the restricted players. It is not gender related which takes the pressure off players who may be worried about being mis-gendered as well as the referees who do not have to police things they are unaware of.

“QSA considered creating a separate league as that would be the ultimate safe space where we can control the variables. However, in terms of a long-term piece of how LGBTIQ+ inclusion should work, it is much more effective to exist within competitions that would not otherwise have the chance to play against a transgender participant or someone that is a different sexuality to them. A lot of what we do is advocacy and education based and we need to bring that to people who do not actively seek it out. I believe we are doing far more good in these existing competitions rather than if we were an outlier.”

While COVID put their basketball program in jeopardy last year, QSA pivoted to expand their reach and seek out sports that were possible to play without contact. They settled on roller skating, applying their basketball model to create QSA Rollers (previously Ranger Rollers) in late 2020. 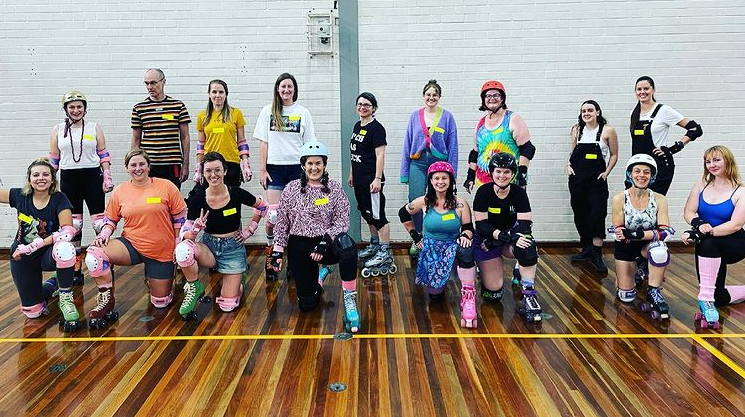 “I’ll be honest, Ranger Rollers was mainly born out of the fact that my wife is a passionate roller-skater,” said Stella. “But the sport is perfect for COVID times- you are not physically connected even if you are with friends and it’s also a lot of fun to do alone.

“We did hit an obstacle when we realised how expensive skates are as money is often an issue for the LGBTIQ+ community who suffer intersectional barriers like high unemployment rates and financial issues. So, we aimed to create a social roller-skating program that was free and through partnerships with Chuffed Skates in Sydney and We Roll, we were able to get a large library of skates, safety equipment and organise insurance.

“People were able to come to Carlton Baths on a weekend and roll around to ‘Xanadu’ at no cost. The program has spoken to us about running an experience that is purely fun. We do have an optional coach that can help with technique if participants wish but there is the option to just roll along the edge and muck around.”

Heading into the second half of 2021, Stella’s attention is turning towards maintaining QSA’s rapid growth.

“Our focus is to ensure our core cultural values and governance remain solid following our expansion over the past 12 months. Eventually, I want QSA to be the model for how sporting clubs should be run. Based on our trajectory, I believe we can be that organisation which does not exclude anyone and embraces a culture of inclusion which, in our current climate, happens the other way around far too often.”