A Referee's look at COVID-19

While the COVID-19 pandemic has put a number of badminton competitions on hold and denied her daughter a last chance to represent Victoria, the down-time has been fortuitous for badminton referee Susan Taylor after she suffered her own health problems at the end of 2019.


A 30-year veteran of officiating, Taylor began her career at the age of 14 when she umpired the Under-17 Championships at Albert Park Stadium. From there, she qualified at a national level in 1986 before earning international accreditation in 1998 which enabled her to travel around the world as a badminton official.

2020 was expected to be just as busy for Taylor, with several tournaments planned in Australia and abroad but COVID-19 put a halt to those arrangements.

“I was meant to attend an umpire assessment workshop in England this March,” Taylor said. “I was also planning to attend smaller international tournaments in New Zealand but they, along with the Australian Open and internationals in Sydney and Bendigo, were cancelled. The World Junior Championships were also timetabled for September but have been postponed until January so hopefully they are still able to go ahead.”

For Taylor, COVID-19 was not the only roadblock to attend the March workshop in England as she was diagnosed with Idiopathic Thrombocytopenic Purpura (ITP) in late 2019, causing her to spend all of Christmas and the New Year in hospital.

“ITP is an auto-immune condition where the body has an extreme lack of platelets. COVID was just starting to hit everywhere around the world in March and because of my health, it would not have been suitable to travel at the time. So most of this down-time has actually been beneficial for my recovery and rest has been a great healer.” 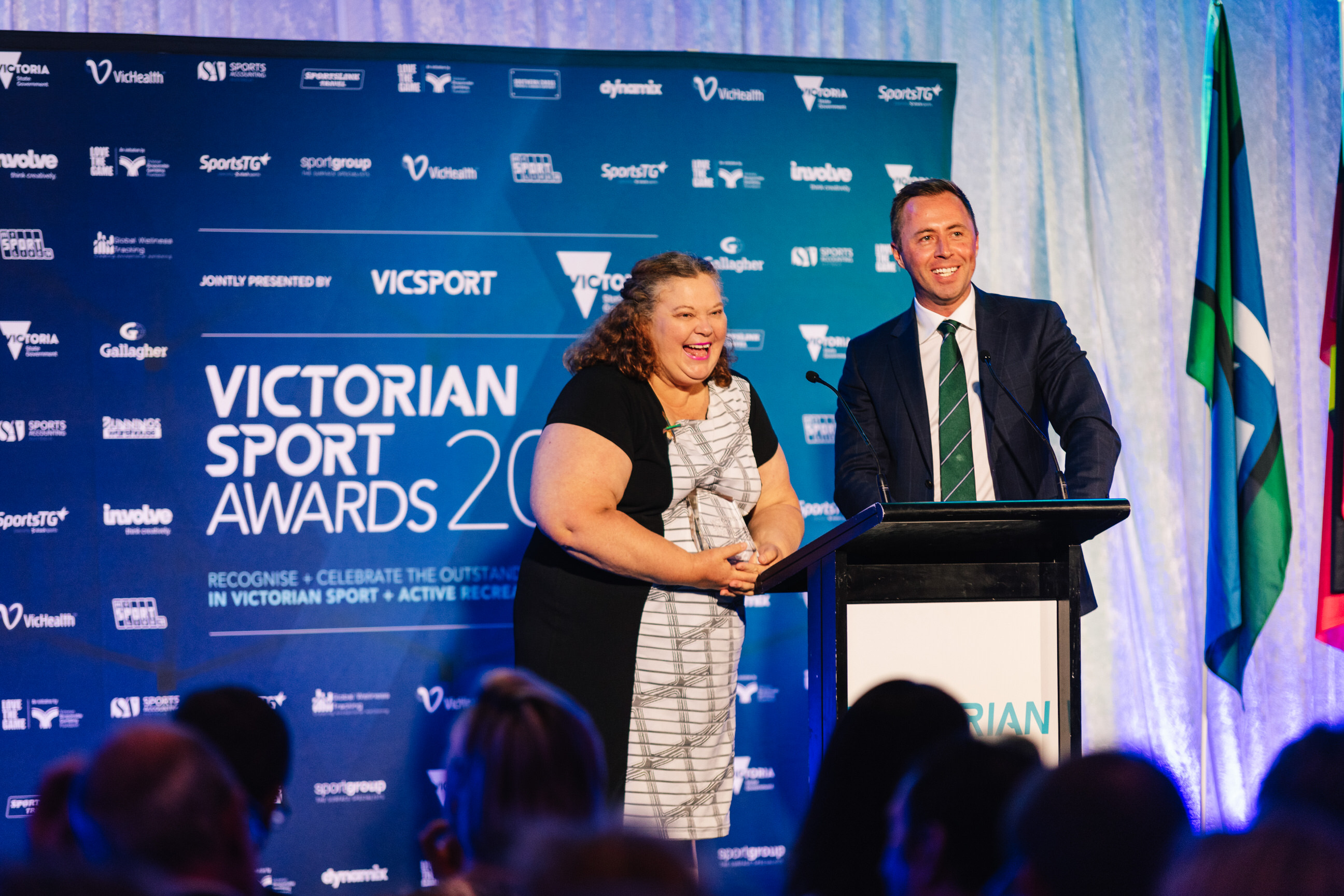 While Taylor was able to recover, the effects of COVID-19 still hit her and her family, both health-wise and financially.

“My husband was laid off the day before Jobkeeper was announced so the last few months have been financially tight. At times I get a bit down that I can’t just go and meet a friend for coffee and a chat but then I think about my cousin in Queensland who was on a ventilator for more than a month fighting this thing and I realise a phone call or a virtual meeting online is a much better option.”

Taylor has utilised the online world to stay connected with the badminton community as well including the younger referees which she has helped train and mentor for several years.

“I’ve been able to continue mentoring some of my colleagues around the world although the lack of access to courts can make it hard locally. I am continuing my role within Badminton Oceania, coordinating the technical officials in the Pacific region and helping to plan where we go from here as some island nations like Samoa have been able to return to regular competition.”

Having devoted more than 30 years of her life to badminton, Taylor’s dedication to the sport was recognised earlier this year when she was named Official of the Year at the Victorian Sport Awards.

“Initially, to have been nominated and selected as a finalist was so thrilling and then on the night, I was extremely honoured to win the award. I was pleased for what it meant to my sport; badminton has always had a lower profile in Australia even though we regularly have athletes at Olympics and World Championships. I’m hoping my success over the years as an international level umpire and this award help to inspire others to take up the challenge and rise through the ranks of officiating.”

Looking ahead at a return to sport, Taylor is optimistic that badminton will recover at a grassroots level and that the elite players will be able to make up for lost time.

“Social distancing is possible when playing badminton so that gives me hope. The Badminton World Federation has released a new shuttle that is not affected by wind and is suitable to playing outdoors which opens up more possibilities. Our top-level players are going to need a lot of support with mental health though while they try to maintain their motivation without any short-term goals in sight at the moment.

“However, over the past two months New Zealand Badminton has run a national teams league which has been broadcast on YouTube. This has been great for staying connected with the sport and provided a boost to everyone involved. We are hopeful of a similar league being able to be conducted in Australia later this year.”